Audi Designing Self Repairing Car, Change The Cars Color With Click Of a Button 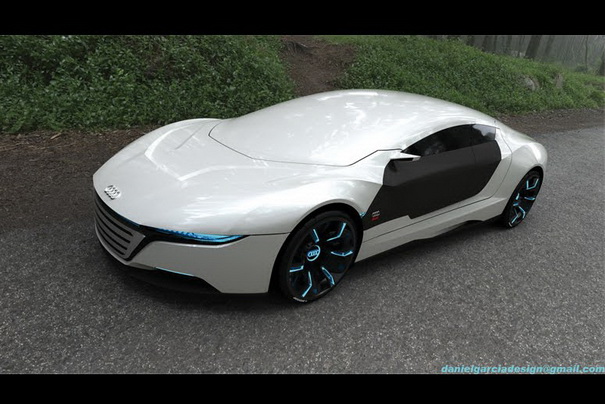 Automakers are coming up with things that will make your jaw drop.Shape shifting BMW’s,… flying cars by 2020… now Audi is designing  a car that repairs itself.

This concept design Audi A9 model is the brainchild of Spanish designer Dani Garcia. The A9 is a sedan/saloon coupe which would be positioned above the A8 and take its place as Audi’s flagship model. It would be a direct competitor to the likes of the Porsche Panamera.

The most innovative aspects of the design are the one-piece windshield and glass roof which will be derived from a nano-technology material that electronically allows regeneration of the cars skin on a cellular level. Not only would the paint never fade due to weather, this nano-tech material would be able to repair itself in case of damage and be able to change color and tint on demand.

Powering the A9 would be a hybrid drivetrain with a traditional engine working with four electric motors in each wheel.

For the body, like the roof, there will be an ‘electronic painting’ system where the driver can select the color of the car at the touch of a button. 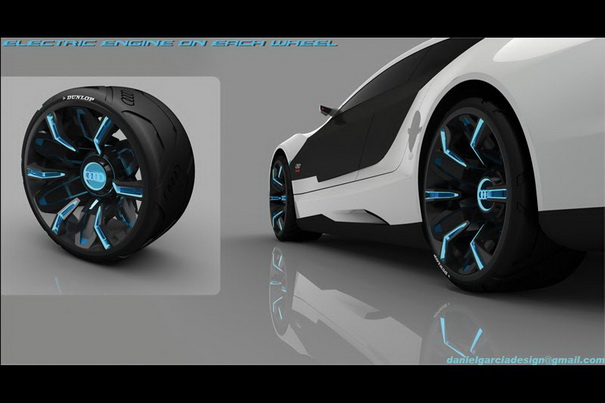 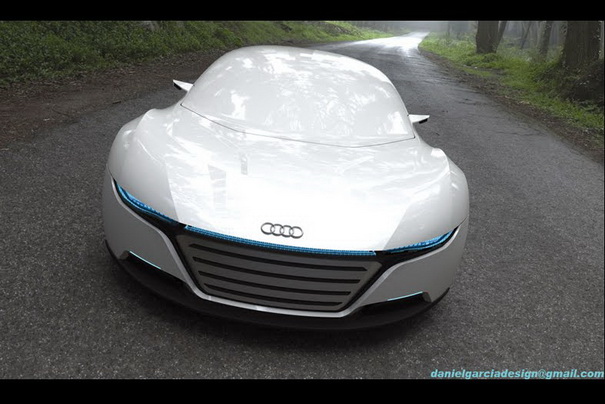 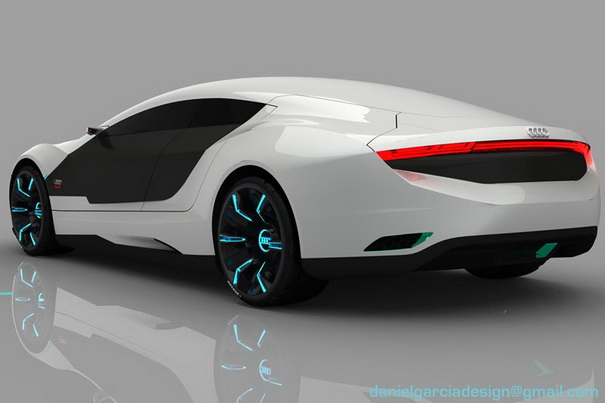 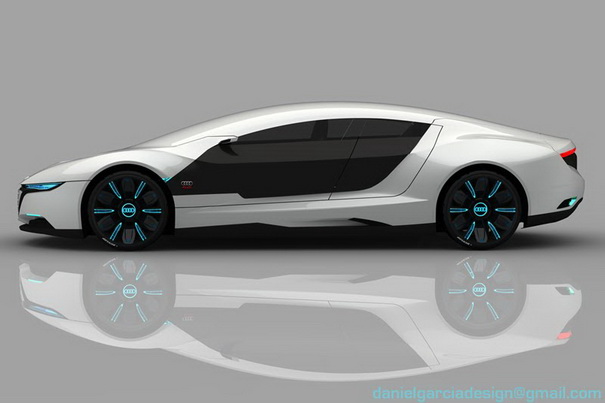 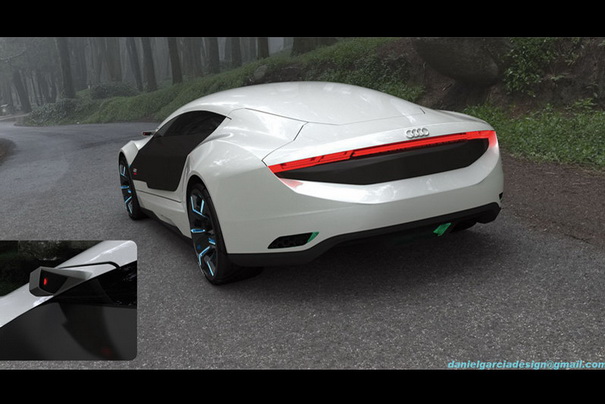 Stephen Brown
Stephen Brown @SteveBTech is a Technology Entrepreneur, & Int'l CES Judge. Along with being the founder of DigiLyfe, and Nubby.co, he is the founder of DigitalAfro.com, & StemStars.org an organization that teaches K-12 Students Science & Technology.
More Digilyfe Awesomeness >>
CARSConcept CarsElectric VehiclesCar TechCARSFEATUREDTECHNOLOGY
MORE
Read More
624435

Inside The Most Advanced Car On the Market, The Tesla Model S
Read More
2521271

The Mercedes Your Sons & Daughters Will Be Driving: The 2030 Mercedes-Benz Aria
Read More
487581 Create Your Own Maserati Commercials Like A Pro
Read More
888948