Inside The New 2013 Range Rover Evoque 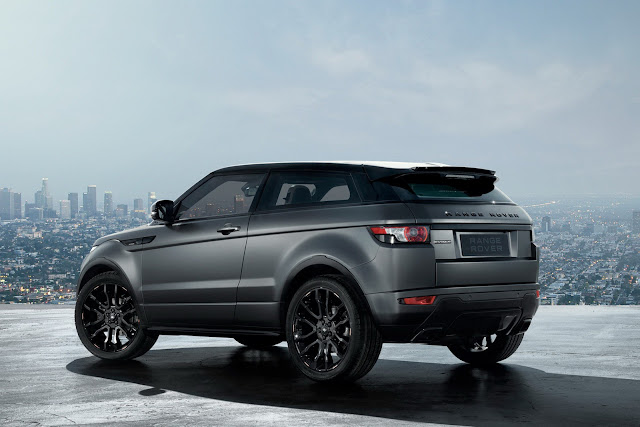 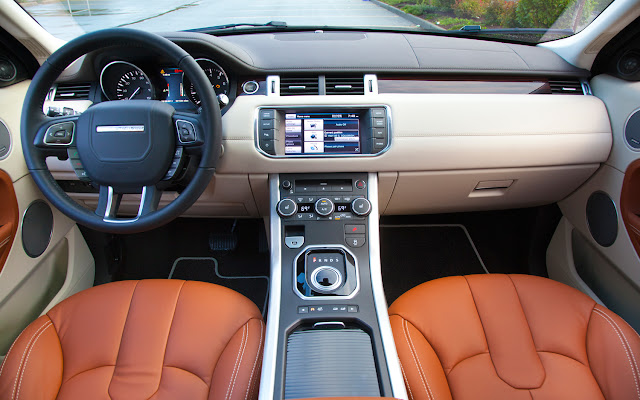 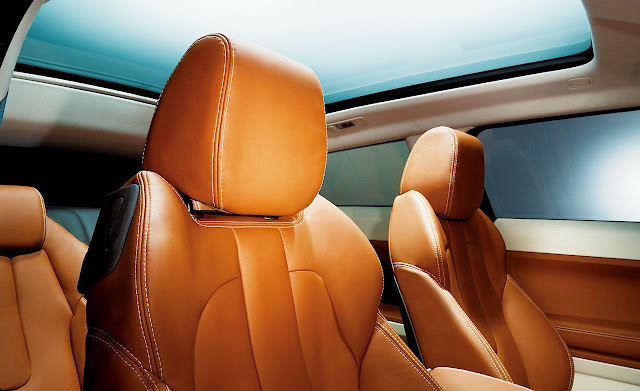 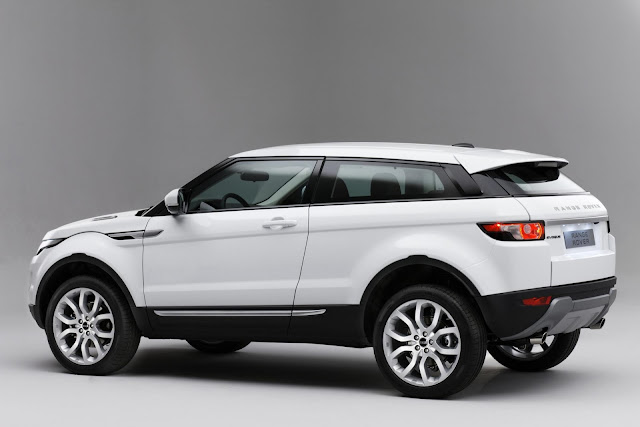 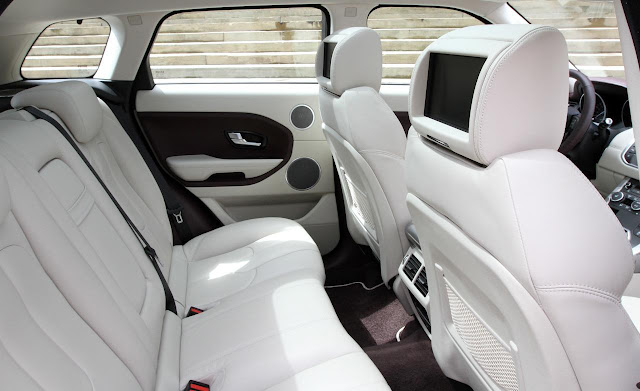 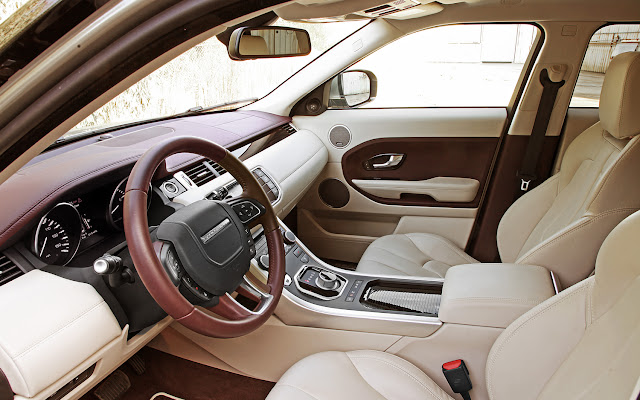 All 2013 Range Rover Evoque models come with a turbocharged, four-cylinder engine, a six-speed automatic transmission, all-wheel drive and Land Rover’s Terrain Response system. Terrain Response adjusts the engine, transmission and traction settings to accommodate paved, grassy, gravely, snowy, muddy, rutty and sandy conditions. The 2013 Range Rover Evoque trumps its classmates with impressive off-road capabilities, but its below-average reliability brings it to the back of the pack.
The 2013 Land Rover Range Rover Evoque is one of the most expensive models in the class, but according to reviewers, it’s worth the money. They say the five-seat cabin is both attractive and well-made. It is also equipped with a lot of standard features. Test drivers add that the standard stereo has great sound quality, and say the infotainment system is easy to use.
Share this using Nubby: New JetPack available to the public, get yours today!!
Read More
2794833